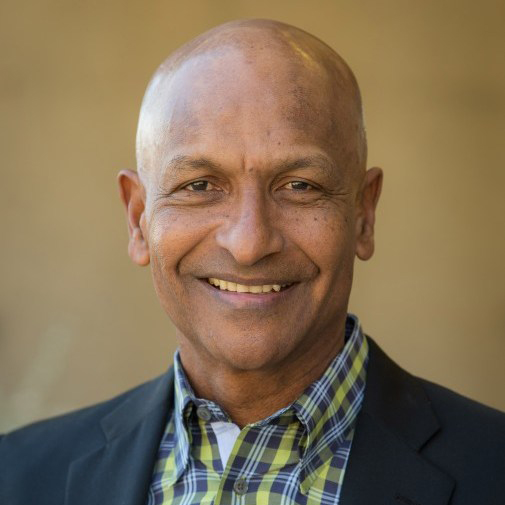 D. Verne Sharma is a former Chairman, Chief Executive Officer and President of both public and private companies. Mr. Sharma was most recently Chairman, CEO and President of Rx Sight Inc. (formerly Calhoun Vision Inc.), Aliso Viejo, CA, serving in that capacity from 2008 until his retirement in early 2015. Rx Sight has been engaged in the development of a highly innovative technology – an intraocular lens that is inserted in the eye during cataract surgery, and that can be adjusted shortly thereafter to the precise prescription of each patient by application of light, eliminating the need for glasses. The company received FDA approval for its lens in November 2017, based on a 600-eye clinical study Mr. Sharma substantially completed prior to his retirement. Mr. Sharma has had 25 years of senior level medical device experience having served in top executive positions at public companies including General Electric Medical Systems, US Surgical Corp. and Summit Technology Inc. As President and Chief Operating Officer of Summit, he pioneered the development and worldwide commercialization of the now popular eye surgery procedure known as LASIK, leading to the sale of the company in 2000 for $963 million. In addition to Calhoun Vision, Mr. Sharma served on the Board of publicly held American Medical Systems, where he was Chair of the Technology Committee and the Compensation Committee. AMS was acquired in 2011 for $3 billion. He was also a director of the life science company ZetaRx, which was developing an immunotherapy cure for cancer when Juno Therapeutics acquired it in 2013. Juno was itself acquired by Celgene in 2018 for $10.1 billion. Mr. Sharma currently serves as a member of the Board of Directors of two early stage medical device companies in Los Angeles, Silq Technologies Corporation and Blacklight Surgical Inc, as well as on the Board of Pathlight International, a Pleasanton, CA-based NGO. Pathlight partners with schools, churches and residents of Belize in Central America so that young people receive a quality education, build their spiritual foundation and pursue pathways that lead to meaningful vocations. Mr. Sharma holds an MBA with distinction from the Wharton School of the University of Pennsylvania, and an undergraduate degree in Chemical Engineering from the University of the West Indies. Earlier in his career, he was a management consultant in New York with the leading global consulting firm of McKinsey & Company.